Plants have the ability to live thousands of years.

When a plant is subject to harsh conditions in nature such as extreme heat and cold, high radiation and damages, Plant Stem Cells will produce all the essential materials needed by the plant to maintain life and repair those damages.

Scientists all over the globe attempted to isolate stem cells from plant, but failed. This area of research was once labelled as ‘black technology’, something that unable to break through by scientific community.

Chief Scientist of Sun Century, Mr Young-Woo Jin is the first scientist who succeeded in isolation and culturing Plant Stem Cells, CMC in year 2005, which has breaking through 170 years of stem cell research bottleneck of American and European scientists.

Cambium Meristematic Cells (CMC) are immortal, primitive and totipotent Plant Stem Cells located in the layers of Cambial Meristematic Layers in plants. They have long term survival ability and produce all the substances needed by plants.

Together with Professor Gary Loake from University of Edinburgh, the first university in the world which successfully clone Dolly the sheep, in 2010, Mr Young-Woo Jin has proudly published and announced this world acknowledged Plant Stem Cell Biotechnology on the cover of Nature Biotechnology, the world's most influential scientific journal; as well as covered in depth on the world's largest science channel, Discovery Channel, in more than 30 countries around the world. 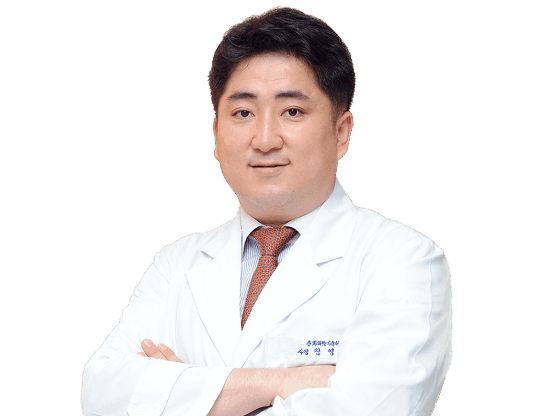 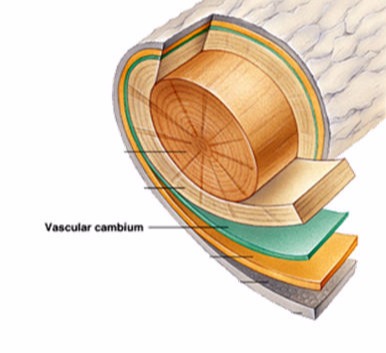 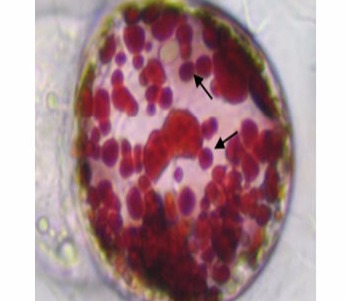 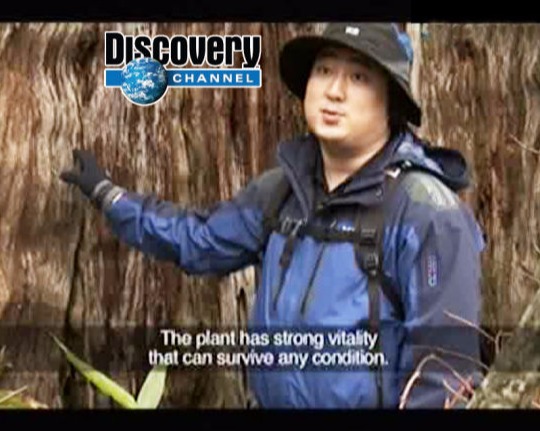 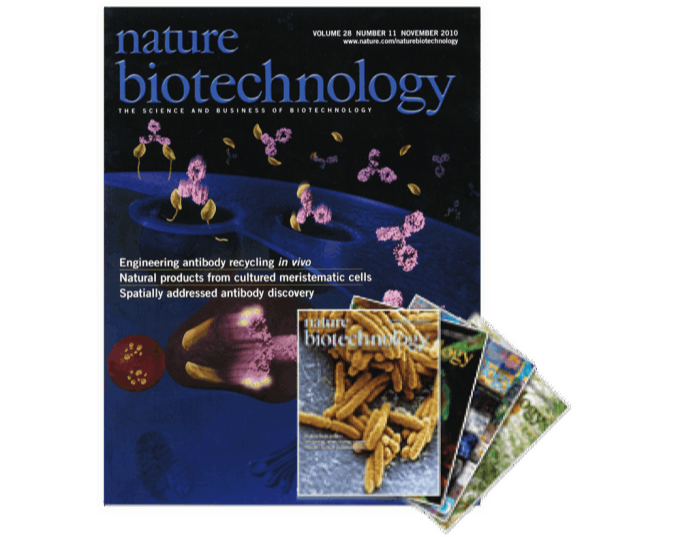 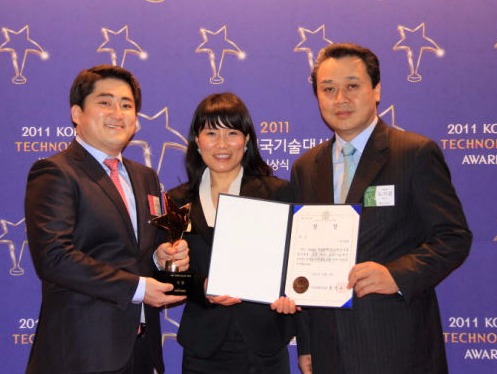 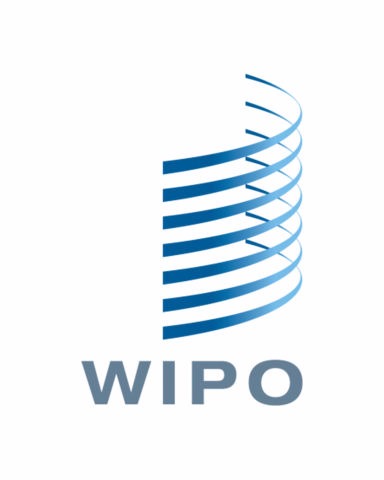 Is one of the 15 specialized agencies of the United Nations. WIPO was created in 1967 "to encourage creative activity, to promote the protection of intellectual property throughout the world". 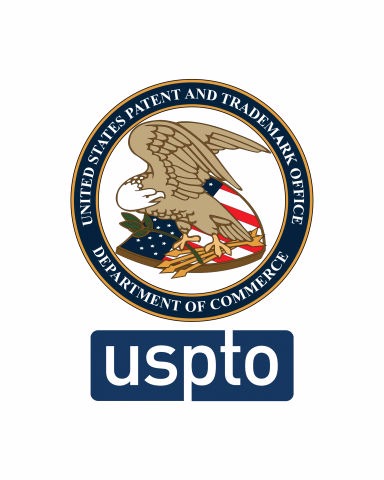 An agency in the U.S. that issues patents to inventors and businesses for their inventions, and trademark registration for product and intellectual property identification. 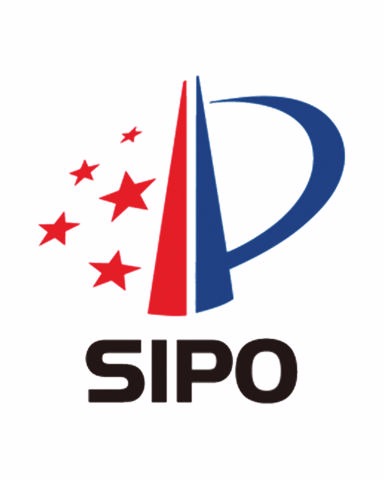 The National Intellectual Property Administration, also known as the Chinese Patent Office, is the patent office of the People's Republic of China. 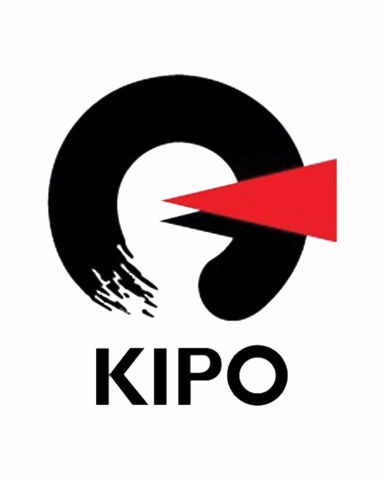 The Korean Intellectual Property Office is the patent office and intellectual property office of South Korea.

According to Shen-Nung Pharmacopoeia, Wild Ginseng was discovered 4,700 years ago.

Carl Linnaeus, the Father of Botany, named this superb herb as Panax ginseng. “Panax” in Greek means ‘For All Healing’.

Only Wild Ginseng Above 50-Year-Old contains active components called ‘Rare Ginsenosides’ (Rg3, Rg5, Rh2) with high bioavailability and can be easily absorbed by human body. These are substances that cannot be found in common ginseng or cultivated ginseng.

The Wild Ginseng Stem Cells, an offshoot of Plant Stem Cell Biotechnology, has successfully obtained 5 Major Application Patents from the United State, China and Korea for: 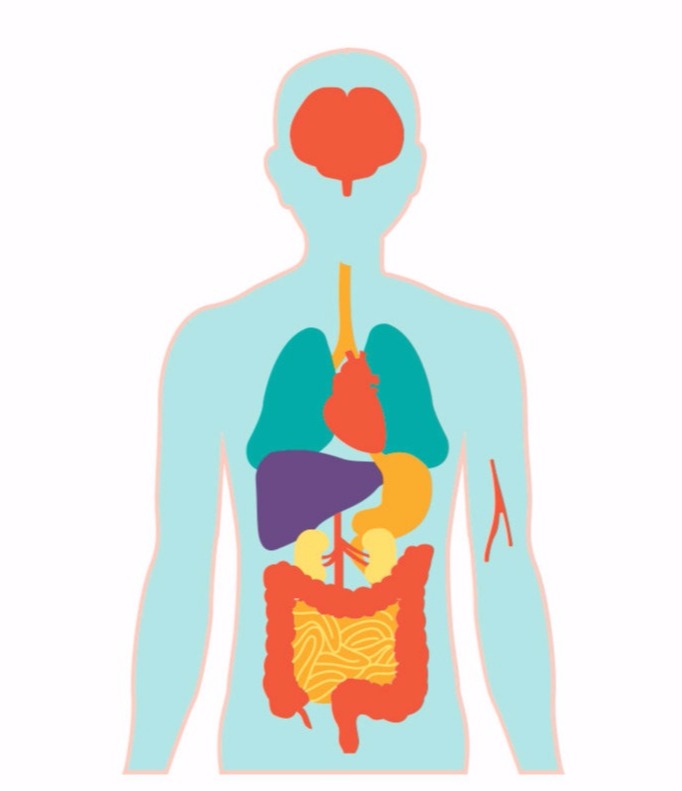 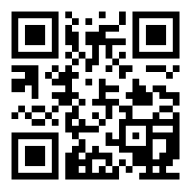